Siren was born on the ground formed by the concept of the group exhibition Motion / Labour / Machinery, curated by Manuel Segade in cooperation with artistic director Mariette Dölle and curator Jesse van Oosten at TENT, Rotterdam in 2015. The artwork sprang from the testing of air-raid sirens in the Netherlands at 12.00 sharp on the first Monday of every month. This emergency alarm was adopted during the cold war and remained in operation. The artwork produced as a result of my research is based on fieldwork, oral history and soundscapes collection, as well as participatory observation research on the thriving multicultural population of the city framing the biggest port on this side of the planet. 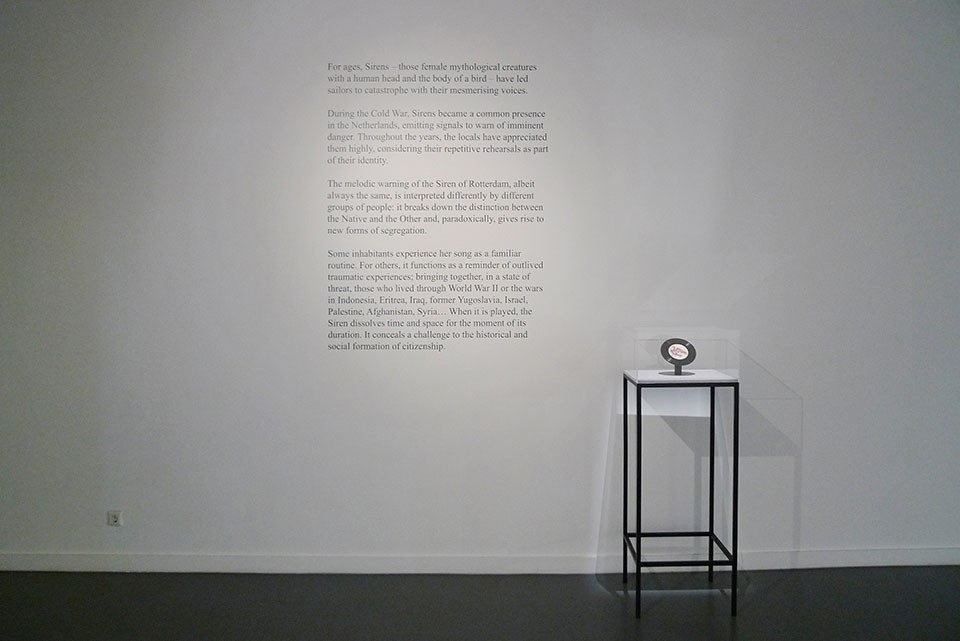 For ages, Sirens - those female mythological creatures with human head and the body of a bird - have led sailors to catastrophe with their mesmerising voices.

During the Cold War, Sirens became a common presence in the Netherlands, emitting signals to warn of imminent danger. Throughout the years, the locals have appreciated them highly, considering their repetitive rehearsals as part of their identity.

The melodic warning of the Siren of Rotterdam, albeit always the same, is interpreted differently by different groups of people: it breaks down the distinction between the Native and the Other and, paradoxically, gives rise to new forms of segregation.

Some inhabitants experience her song as a familiar routine. For others, it functions as a reminder of outlived traumatic experiences; bringing together, in a state of threat, those who lived through World War II or the wars in Indonesia, Eritrea, Iraq, former Yugoslavia, Israel, Palestine, Afghanistan, Syria… When it is played, the Siren dissolves time and space for the moment of its duration. It conceals a challenge to the historical and social formation of citizenship. 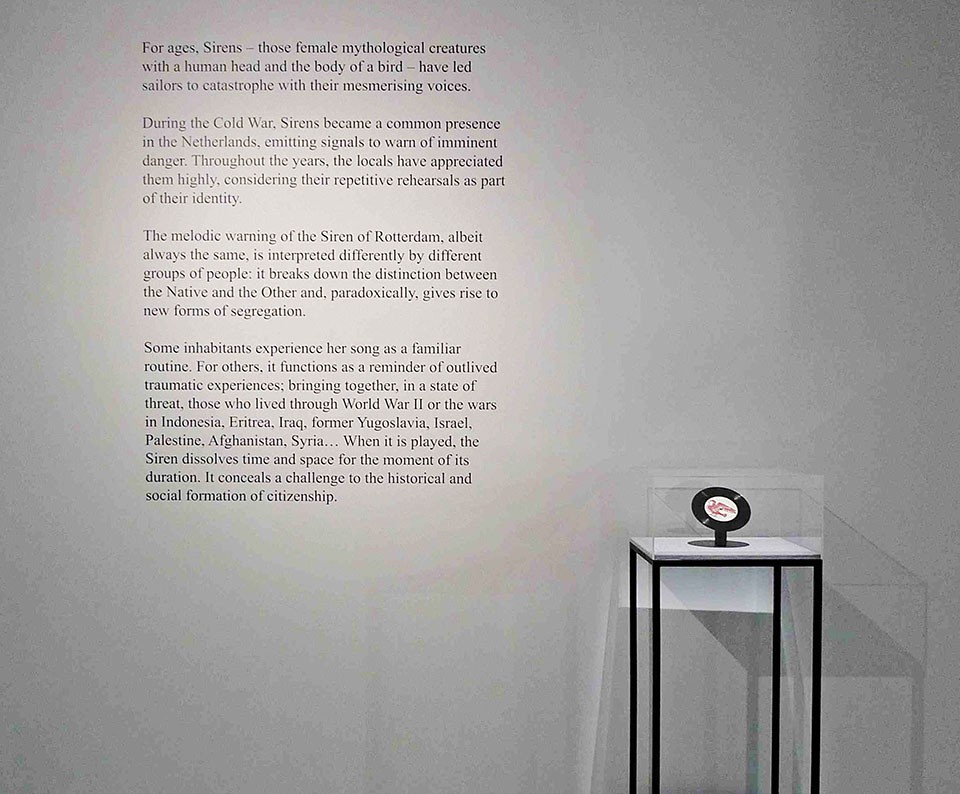 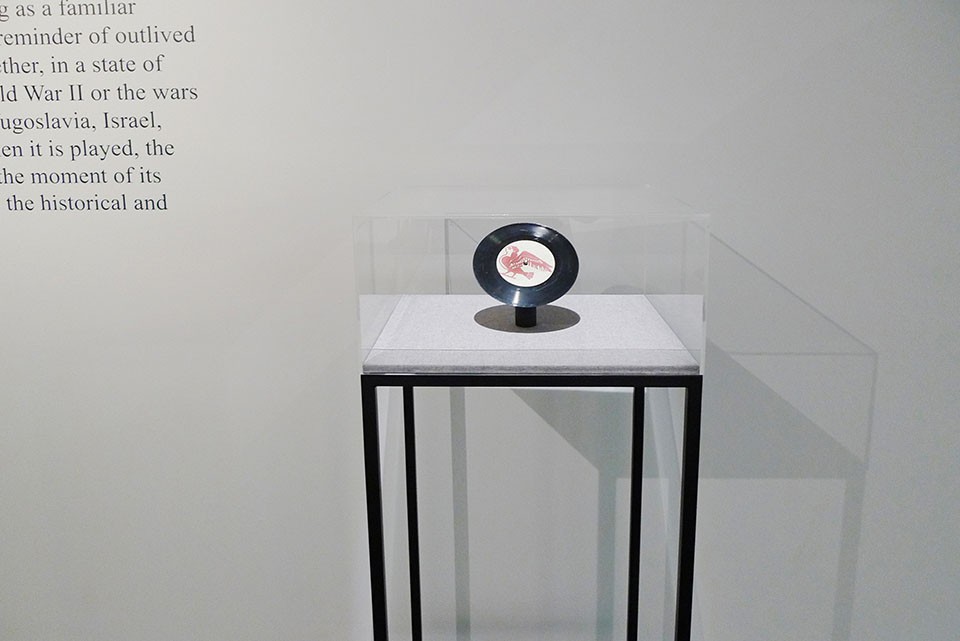 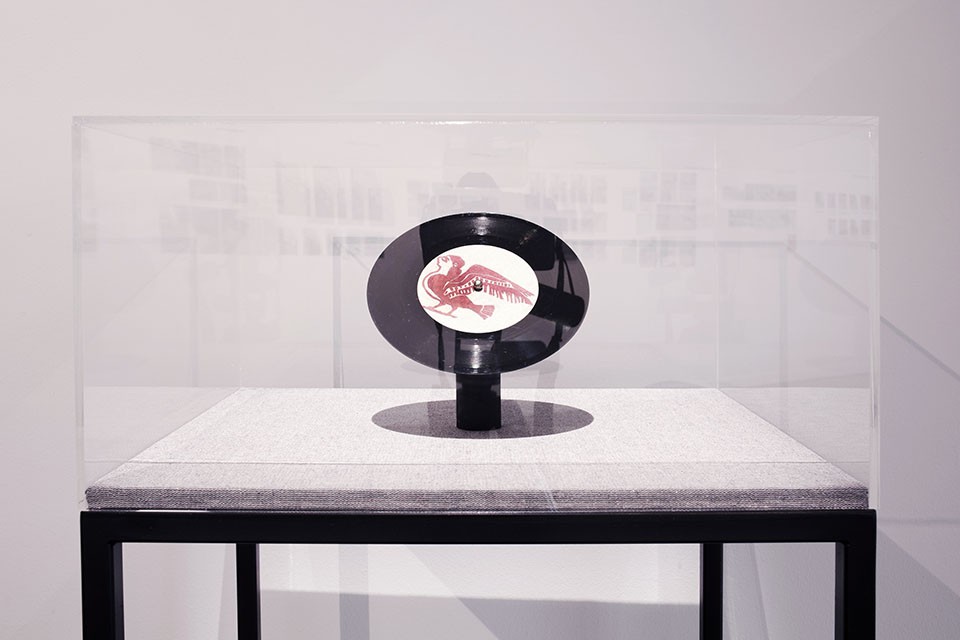